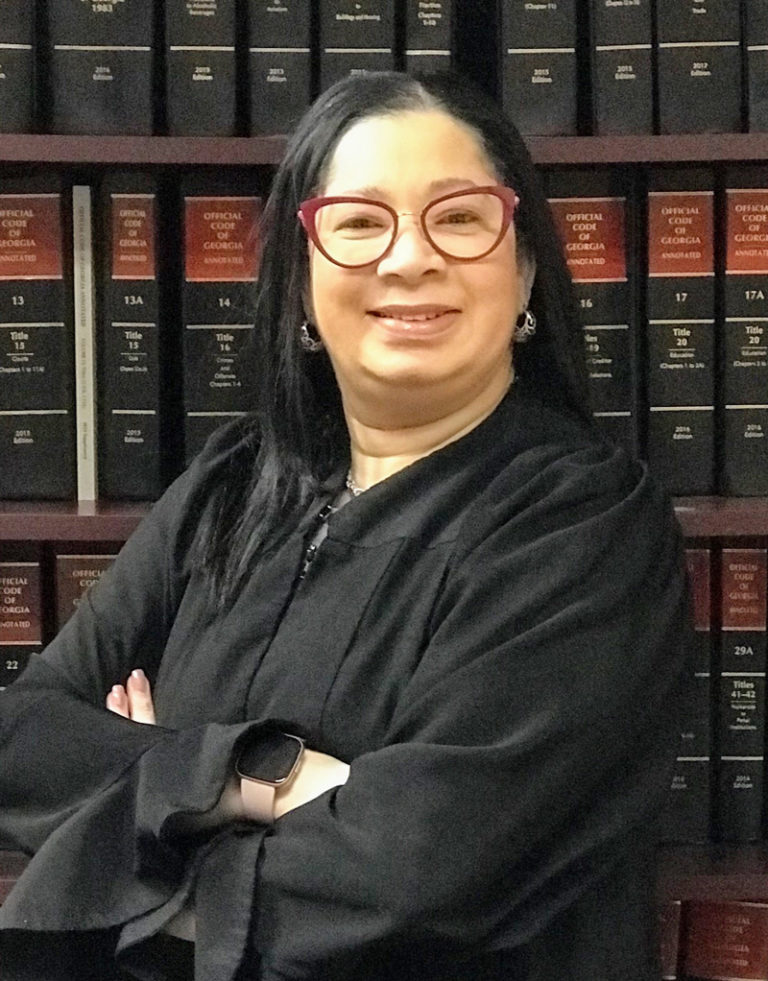 Judges are left to make important and impactful decisions that affect the citizens of their judicial circuit. Whether a judge’s ruling is in your favor or not, all parties involved in litigation have the right to understand the basis for the decision(s) made by the Judge."

Associate Judge in the City Of Dacula Municipal Court

In 2019, Judge Fluker was appointed to serve as an Associate Judge in the City Of Dacula Municipal Court. She served in that capacity for one year and handled traffic citations and city ordinance violations occurring within the city limits of Dacula, Georgia.

Judge Fluker has, in large part, already been doing the job for which she is seeking election. She is bench ready, knowledgeable, and fully capable of stepping into the role as an elected Superior Court Judge on day one because she has been making the decisions that Superior Court Judges make on a daily basis.

Associate Judge in the City of Suwanee Municipal Court

In 2008, Judge Fluker became a solo practitioner and owner of The Fluker Law Firm, PC. She specialized in criminal defense work in Superior Court, State Court, Juvenile Court, Magistrate Court and Municipal Court. She handled all felony, misdemeanor, juvenile, and traffic offenses in all of these courts. She handled pre-trial motions, bench trials, jury trials, and appellate work as a solo practitioner until she was appointed to serve as a full-time magistrate judge in 2016.

In 2004 she became a Supervising Assistant District Attorney in the Gwinnett County District Attorney’s Office. Judge Fluker prosecuted felony criminal offenses in the Gwinnett Circuit and handled post-conviction appeals in the Georgia Court of Appeals and in the Supreme Court of Georgia until she left that position in 2008 to start her own law firm.

Judge Fluker was a practicing attorney from 1997-2016. Judge Fluker began her legal career as an Assistant District Attorney for the Northeastern Judicial Circuit (Hall and Dawson Counties) in January 1998. She was the first African American Assistant District Attorney hired in the circuit. She prosecuted cases in Juvenile Court and also prosecuted felony criminal cases in Superior Court. She handled post-conviction appeals in both the Georgia Court of Appeals and in the Supreme Court of Georgia.

Judge Fluker graduated from the Georgia State University College of Law in 1997 where she earned her Juris Doctor Degree. That same year, she was admitted to practice law in the State of Georgia in November 1997.

Judge Fluker graduated from the University of Virginia in Charlottesville, Virginia in 1986 where she earned a Bachelor of Science Degree in Finance and Human Resource Management. After graduating from the University of Virginia, Judge Fluker worked in the insurance industry and worked as an information systems manager before pursuing her passion of becoming an attorney.

“Judges must be knowledgeable on the law and make sound legal decisions based on the facts and the law." - Judge Fluker 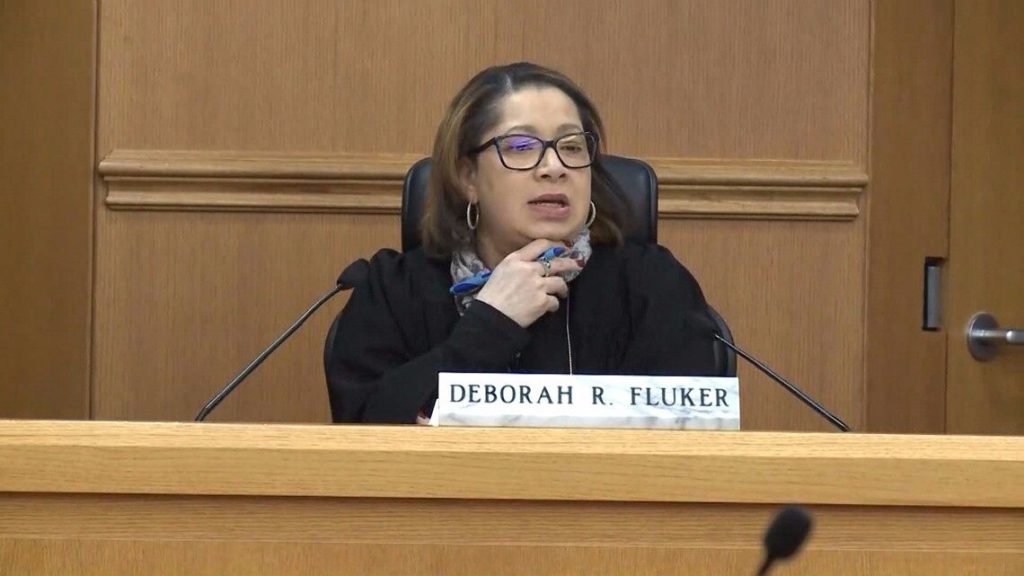 “Judges have wide lattitude and discretion in decisions that greatly impact the people that come before them. A Judge's discretion should be exercised with wisdom and humility.” - Judge Fluker